Polish music band established in 2018 in the city of Lodz, playing rock/art rock music, spiced up with electronic accents.

Since the first official performance in front of a wider audience, which took place at the beginning of 2019 as part of the „Prog On Days” event, the band has been performing throughout the country as a part of all kinds of festivals, outdoor events and club stages.

The pandemic time was used for the studio recordings, which resulted in the release of the debut album entitled „2 Years 2 Late”, which includes eight original compositions.

In April 2021, the album was released in physical form (CD) by the Irish record label Progressive Gears Records and was very positively reviewed by music journalists and critics, not only in Poland, but also in many European countries.

2023 is going to be all about working on the new material and further spreading positive musical energy live all around the place! 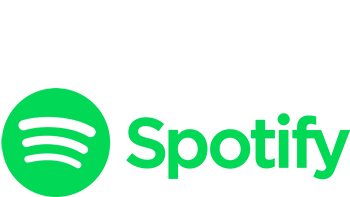 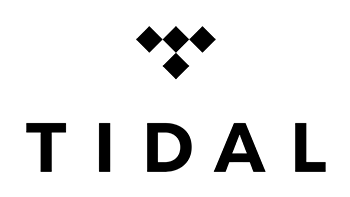 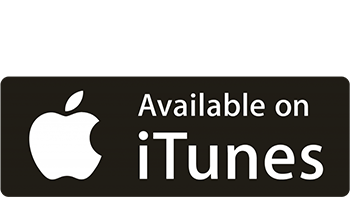 Our album is already on sale 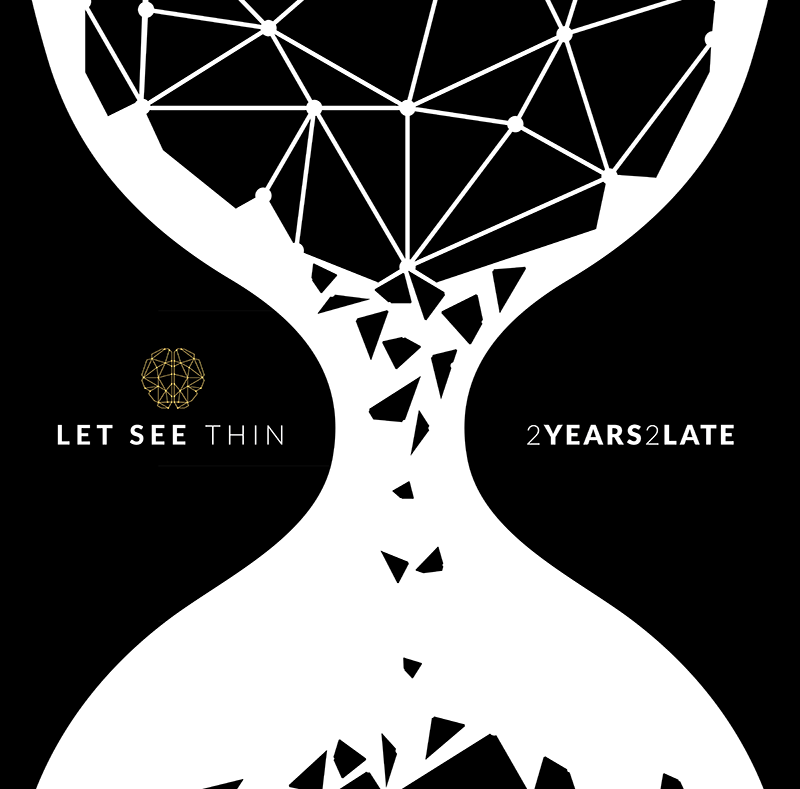